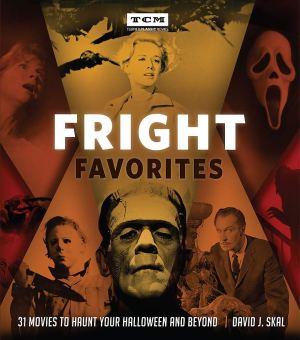 Horror scholar David J. Skal has a new book coming out this fall, just in time for Halloween, entitled Fright Favorites: 31 Movies to Haunt Your Halloween and Beyond. Presented by Turner Classic Movies, Skal takes on 31 films ranging from the silent era, hitting a few titles from each decade through the ’80s, and a few beyond that. Most of these everyone will agree are classics, with a few comedies listed in the later day titles. The description in Amazon says they are “family-friendly” but not sure The Exorcist (1973) and The Thing (1982) are ones I would be screening for 8-year old Timmy! END_OF_DOCUMENT_TOKEN_TO_BE_REPLACED 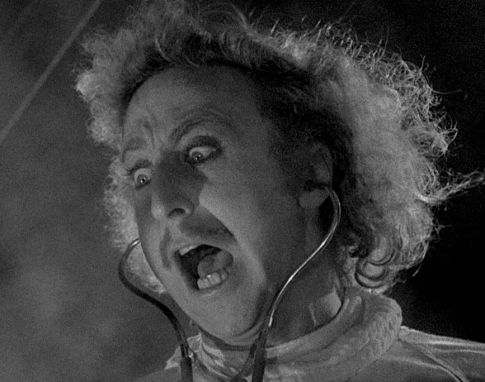 If there was one comedic actor, who also happened to star (as well as c0-write) in one of the best horror parodies ever made, that made a huge impact on my younger years, it was Gene Wilder. First becoming aware of him as Willie Wonka, where I still love his sarcastic wit there, to his later work with Mel Brooks, he was one actor that I knew was going to make me laugh. But even though Young Frankenstein was a comedy, he still treated the subject matter and history of the series with respect, which remains one of my favorites to this day.

END_OF_DOCUMENT_TOKEN_TO_BE_REPLACED

The one of the many great things about Mel Brooks’ Young Frankenstein is that even though it is a paraody of those classic Universal horror films that we all love, it still is done with such honor and respect for the subject matter. And nobody did that better than Brooks, of course with the help of writer/actor Gene Wilder.

END_OF_DOCUMENT_TOKEN_TO_BE_REPLACED

"Rock 'n Roll is NOT over, baby! Rock 'n Roll NEVER DIES!"
Happy Birthday Joe Dante!
"Juan of the Dead. Will kill your beloved ones, how can I help you?"
In a little more than an hour. . . . The madness begins!
Happy Thanksgiving from all of us at the Krypt.
Happy Birthday Boris Karloff!