I know everyone (or most everyone) reading this has seen the original Halloween (1978) and A Nightmare on Elm Street (1984) before. Many times, before, I’m guessing. But have you seen it projected on a screen 90 feet across? Then now is your chance because next weekend, June 24th & 25th, they will be having a special double feature screening both of these classic horror films that were game changers for the genre.

END_OF_DOCUMENT_TOKEN_TO_BE_REPLACED 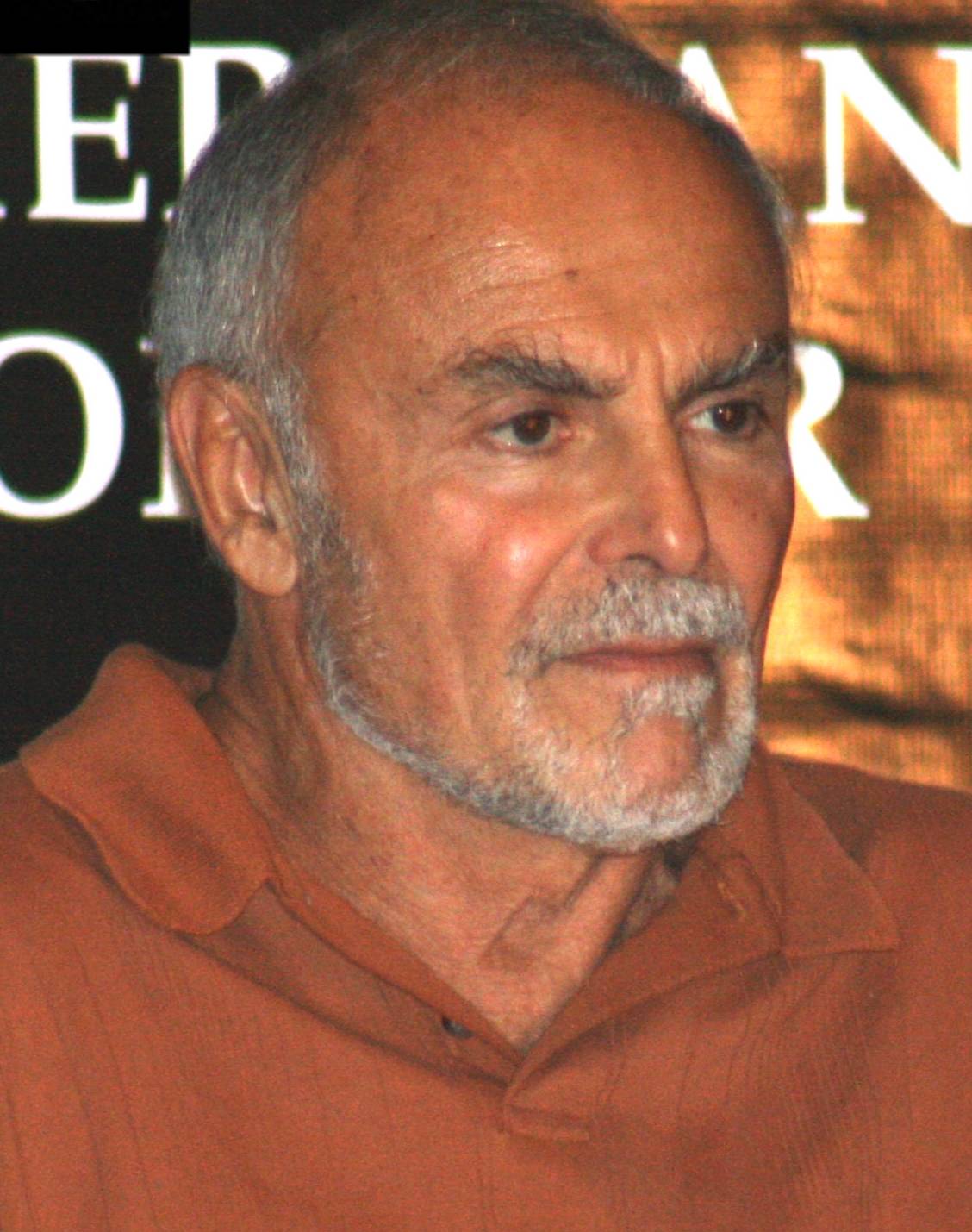 As this year goes on, we continue to lose more and more of some iconic faces in our movie world. You couldn’t grow up in the ’70s and ’80s and not recognize John Saxon’s face, mainly because he appeared in so many cult features over the decades. It didn’t matter if you were into the Italian giallo (Mario Bava’s The Girl Who Knew Too Much, 1963 & Dario Argento’s Tenebre, 1984), schlocky sci-fi films (Blood Beast from Outer Space, 1965 & Queen of Blood, 1966), martial arts film (Enter the Dragon, 1973), or the countless exploitation titles he appeared in, you would see his face in there somewhere. Not to mention appearing as a cop in more than a few of these films, like Blood Beach (1980), the Nightmare on Elm Street films, and even Nightmare Beach (1989).

We had the opportunity to meet him while at the Flashback Weekend back in 2007 where his table was set up right next to ours. So we were chatting throughout the weekend and he was such a nice guy. So even though the internet has already flooded with tributes and announcements of his passing, I wanted to add my condolences as well. No matter what the film was, even lesser quality productions like Blood Salvage (1990) or Hellmaster (1992), he always delivered a strong performance. His last appearance in a horror title was with his friend Dario Argento in Pelts (2006), in his episode for the second season of The Masters of Horror.

Knowing that his work in all these wonderful films will keep his memory alive and well for generations to come.  And that really is all that we can ask in life, to be remembered fondly. And Mr. Saxon, you definitely will. Our thoughts go out to his friends and family in this difficult time. 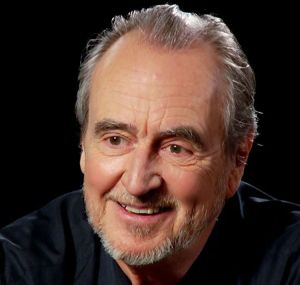 I know I pretty much say it with every passing of someone from the horror genre, that because of the work they did and the fans that refused to let their work and their memories die, but for a filmmaker like Wes Craven, that statement really is true. Not everything Craven directed was a masterpiece. Far from it. Then again, it would be pretty tough to do that when you work in the business for over four decades. But how many filmmakers can say that they made quite an impact in the genre, not just once, or twice, but at least three times in their career? Not too many. And the funny thing is that those three groundbreaking features and so different from each other. Of course, I’m talking about Last House on the Left, A Nightmare on Elm Street, and Scream.

END_OF_DOCUMENT_TOKEN_TO_BE_REPLACED

No better way to get into the upcoming Halloween season than to plan some all night movie marathons of some classic movies, right? Well, there’s a couple of events coming up in the Chicago area over the next couple of months that everyone should not only know about, but make plans to attend at least some of them. Of course, it is not just because we are going to have a vendor table set there either! But honestly, these are the kind of events where crazy horror film fans can get together and celebrate some incredible films amongst their peers!

The first event is in a little over two weeks away, on Sept. 19th, at the Midway Drive-In, for their annual Dusk to Dawn Drive In Horror Fest. We’ve been to the Midway countess times and always have a blast there. For this event, they are screening a couple of features in tribute to Wes Craven, with screenings of A Nightmare on Elm Street and the original Hills Have Eyes. But they are also screening An American Werewolf in London and Motel Hell. Lots of fun to be had there. Of course, there will also be plenty of vintage trailers and classic drive-in advertisements, as well as yours truly set up outside the concession booth, along with our good friends at Lix. Tickets are only $12 for adults and $5 for kids 3-11. Head over to their website HERE for all the details, and we hope to see you there.

END_OF_DOCUMENT_TOKEN_TO_BE_REPLACED

A holiday tradition here at the Krypt.
Happy Birthday Pete Walker!
Happy Birthday Michele Soavi!
While at Monster Bash, I was able to add another figure in my Hammer Frankenstein series from Barry the Clayguy! Barry always does awesome work and can't wait for the next one.
Happy Birthday Fabio Frizzi!!
Happy Birthday Dick Smith!