On Wednesday, July 13th, head over to the Music Box Theatre in Chicago for a rare treat, being able to witness two Bigfoot movies, two very different kind of Bigfoot movies, on the big screen. The fact that there is a whole sub-genre of Bigfoot movies is amazing enough, but getting to see these two rare films, both that are about as far apart as you can get, will be screening in one evening.

Presented by Shudder and starting at 7pm, you’ll first get to experience a comprehensive and exhaustive Sasquatch mixtape, featuring Bigfoot’s appearances in film and TV shows, ranging from documentaries, children’s films, to horror and X-rated titles. How’s that for just getting started?

The first feature will be Cry Wilderness (1987), which is basically a children’s Bigfoot story but unlike anything you can imagine. The second feature is Night of the Demon (1980), which definitely isn’t a kid’s movie, featuring the famous scene where a biker learns what happens when you piss on Bigfoot. This is from a recent 2K scan from a recently discovered 35mm answer print. Both films are screened from DCP and look amazing.

Also, to entice you even more, both Severin Films and Vinegar Syndrome will have Pop-Up Shops set up in the Music Box Lounge starting at 4:30pm and there until after the screenings.

For the last several months, I’ve been honored to be part of the podcast Kicking the Seat, hosted by Ian Simmons, which he has been going through a bunch giallo films and discussing them with myself, as well as Dr. AC aka Aaron Christensen, and Bryan Martinez from The Giallo Room. The episodes are called Accademia Giallo and we’ve covered a wide range of titles from some familiar ones and some more obscure titles, so if you’re a fan, or want to learn more about this sub-genre, check these out.

END_OF_DOCUMENT_TOKEN_TO_BE_REPLACED 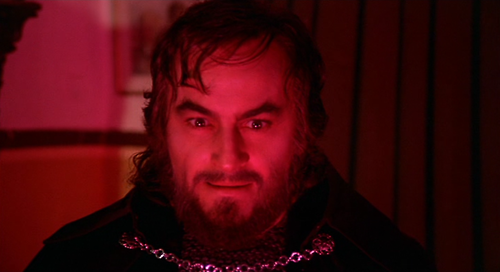 Back on this day, in 1934, Jacinto Molina was born. He would later adopt the name of Paul Naschy for his film work, which happened to be massive by the time of his death in 2009. He wasn’t just an actor, writer, and director, but he was one of us… a lover of the horror genre. I can’t think of too many other people in the industry that has created the work he had in his lifetime, dedicated to this “cinéma fantastique”, as he referred to it. That really puts him in the icon status. Not to mention that he made a hell of a lot of entertaining films! END_OF_DOCUMENT_TOKEN_TO_BE_REPLACED 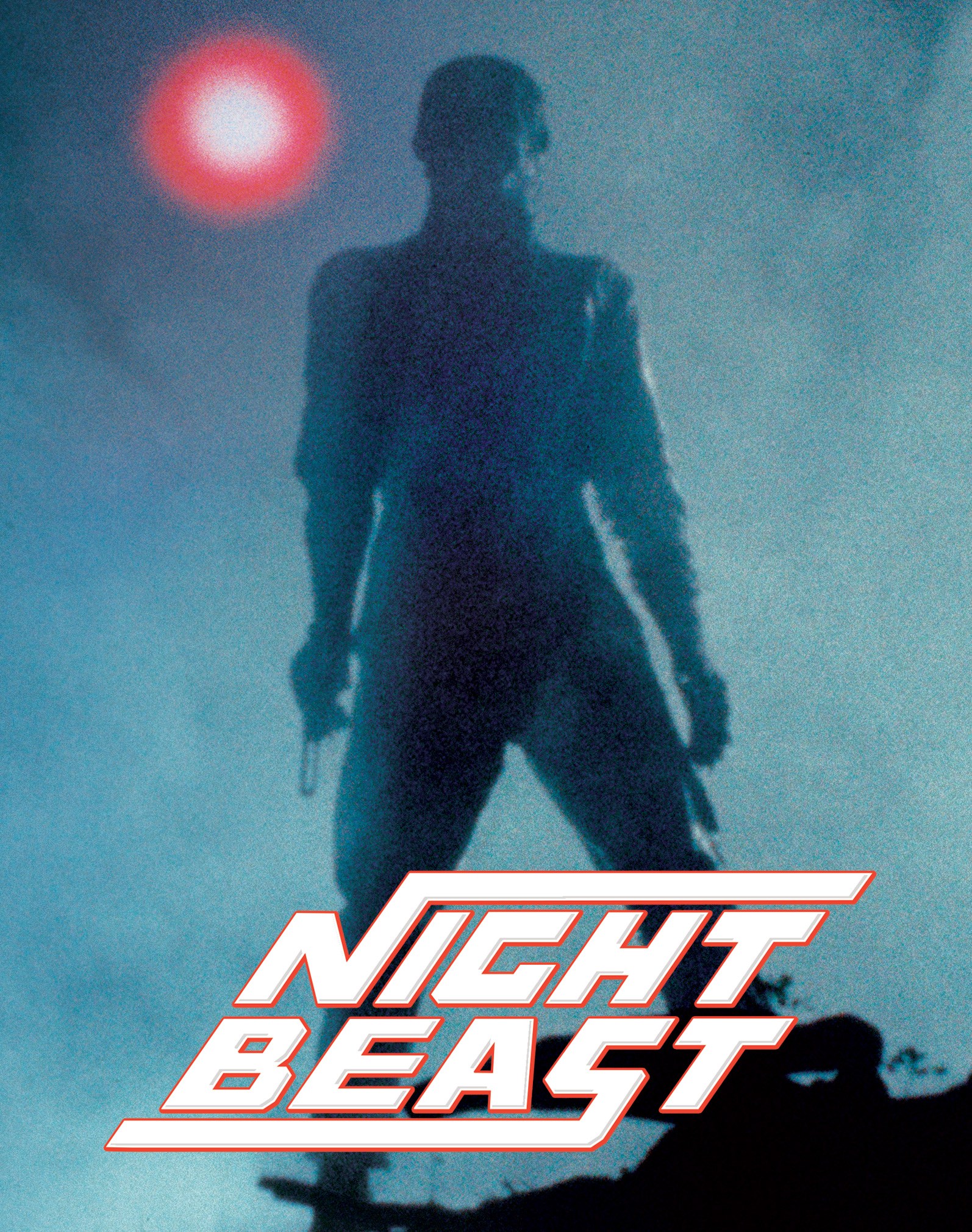 Back in the late ’70s to early ’80s, Baltimore’s own Don Dohler made a few low budget films that may not have been the best made, but they happened to be pretty entertaining for young horror fans that were eating up different titles at their local video store. And seeing his 1982 alien invasion flick Nightbeast on the shelf, I was more than pleased with it once I got home! Originally released on DVD from Troma back in 2004, now thanks to the fine folks at Vinegar Syndrome it comes to Blu-ray for the first time in a newly scanned and restored in 2K from its 16mm camera original. And I suggest you order your copy now, especially if you are one of those that enjoys those nice rubber-suited monster movies of that time, plenty of blood and a few boobs, and just a lot of fun.

While this release does have some of the extras from the DVD release, such as the audio commentary from Dohler (who passed away in 2006) and actor George Stover, and the outtakes and bloopers, it does have more than a few extras that are going to be interesting to see. Here is what the site has listed for the extras: END_OF_DOCUMENT_TOKEN_TO_BE_REPLACED 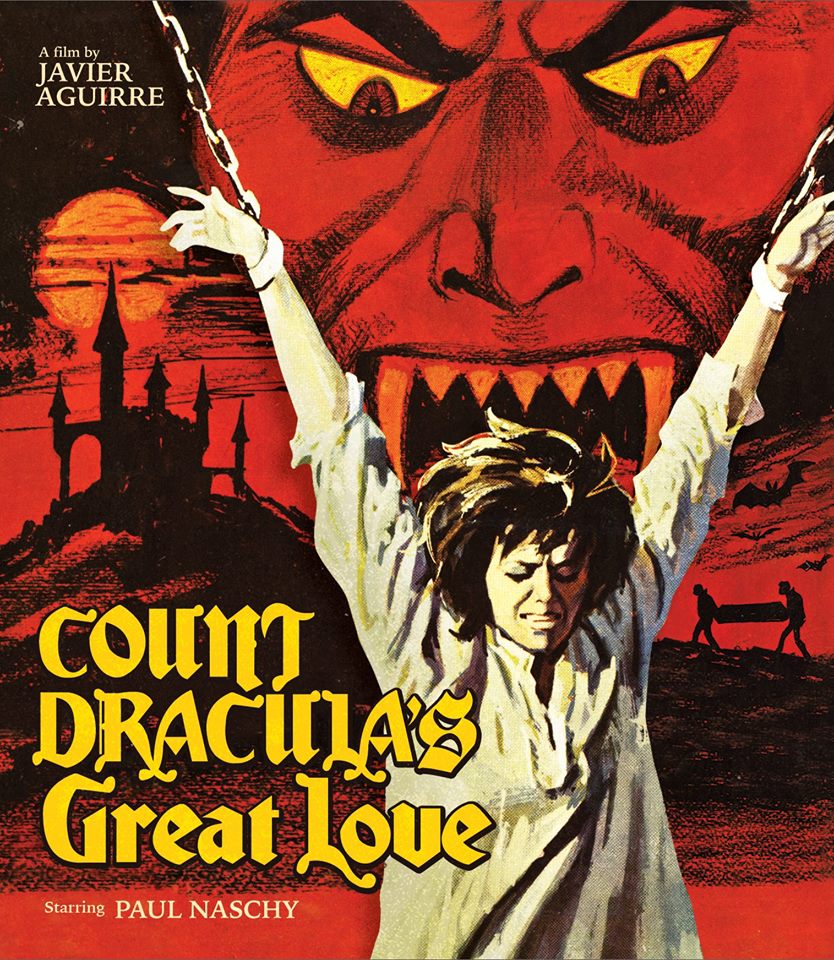 Vinegar Sydrome has officially announced the details for their upcoming release of Paul Naschy’s Count Dracula’s Great Love. Released in choppy and fair qualtiy DVD releases before, this will be the first time we’ll get to see the film looking this good. The print has been scanned and restored  in 2k from a 35mm internegative. Plus, they have an audio commentary from Naschy, as well as director Javier Aguirre, which is an unbelivable extra. Add in a new video interview with actress Mirta Miller, and 8-page booklet written by Mirek Lipinski, both English dub track and original Spanish language track, trailers, still gallery, and revesible cover artwork.