In a little less than 2 weeks, the Skyline Drive-In will be hosting their annual Super Monster Movie Fest. This year’s theme is Man Made Monsters and they have posted the final and complete list of titles that are scheduled to play. As always, they have one hell of a great lineup! Here’s is what will be playing: 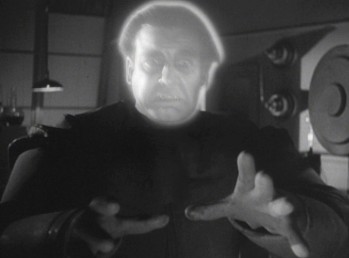 We have a variety of classics here, from the original Frankenstein (when is the last time YOU saw this on the big screen???) to my personal favorite Hammer Frankenstein film, to the wacky but damn fun Alligator People, with one of the saddest but most entertaining performances by Lon Chaney Jr. Of course, Cronenberg’s remake of The Fly is one of my all-time favorite films, so that is a great addition to the lineup. I am especially excited and thrilled to be able to see both Island of Terror and Man Made Monster on the big screen. Island is a highly underrated film that I don’t think enough people have seen, with a very unique and original creature. Man Made Monster was featured in the very first issue of Famous Monsters that I ever purchased, so I remember committing those images to memory until the film was FINALLY available on VHS.

So yes, there are a lot of fond memories of these titles for me and all of those will come rushing back as I sit there watching them on the big screen once again! And I strongly suggest you do the same. The Skyline is an awesome place, with an incredible snack bar, and is just a lot of fun. Just about 30 minutes south of Indianapolis, so it’s really not that far away. I mean, hell, we’re in Chicagoland and we’ll be driving down for it. Get a hotel room or camp out at the drive-in. Make a weekend of fun out of it!